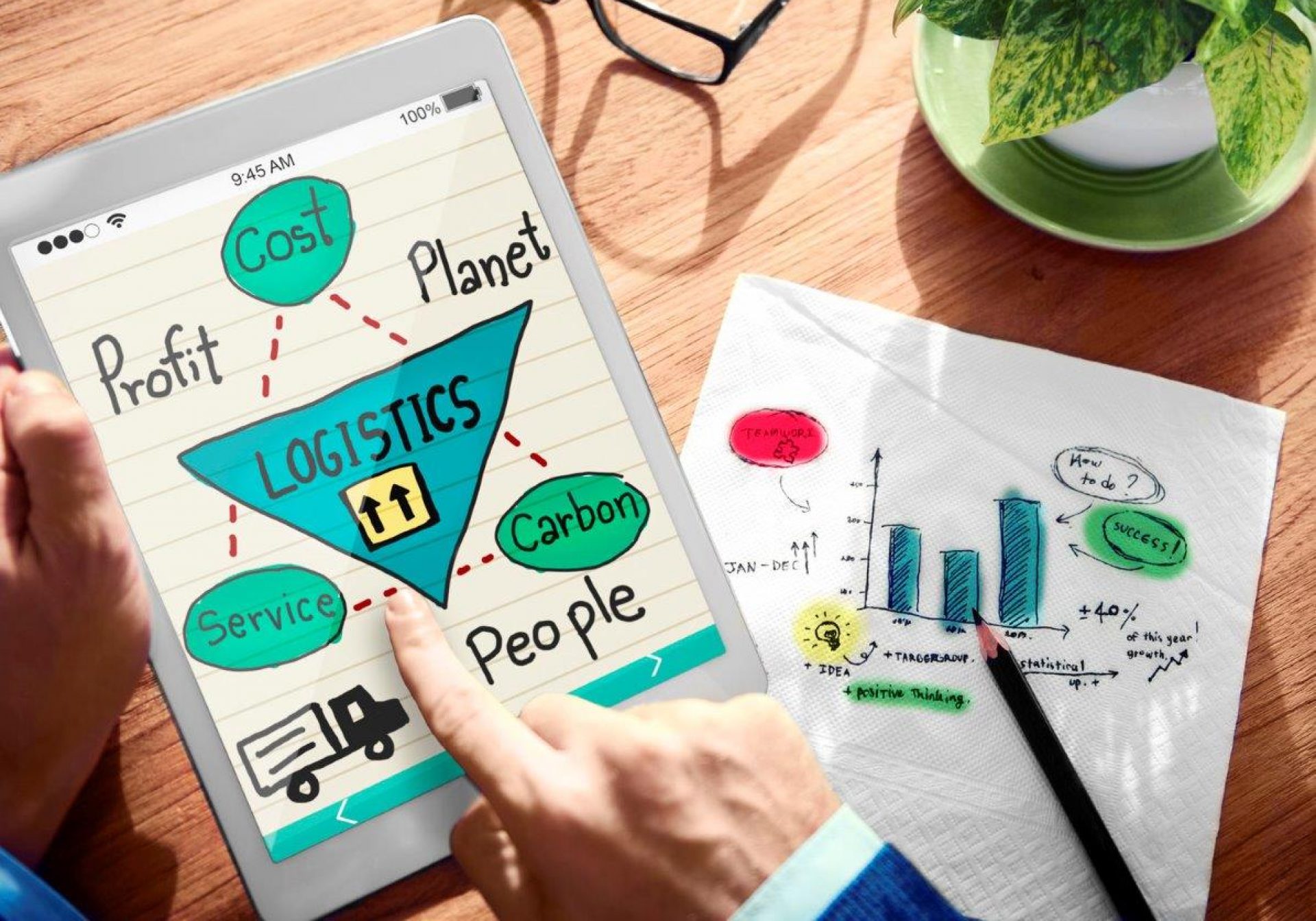 LETS GET IN TOUCH

Come find us at

Ram Kumar Nayar
With over  three decades of Industry experience of which  close to 15 years was at TNT India, RK was instrumental in establishing and  running  the  Operations of TNT India’s largest region and International Gateway out of Mumbai  until 2002.
Post 2004 RK moved to  Country Head office of  TNT Logistics  –  India  and was  National Transportation Manager.
RK completed  Strategic  Supply Chain Management Program  in 2010 from TIAS NIMBAS  in Tilburg, Netherlands. He has held various management responsibilities in TNT’s domestic acquisition and  integration.
A big Sports  enthusiast , Tennis  and boxing  player , RK  is fondly called the “gentle giant”.
J Srinivasan
JS a Mathematics graduate and a “triplet” in Chartered Accountancy, Cost & Management Accountancy & Company Secretary ship. He brings in extensive experience from his stints in the Production and Service industry. JS held leadership positions at BPL & SANYO in the manufacturing sector and at TNT & Startrek Logistics in the Logistics industry where until recently he was the Finance Controller. JS carries an overall experience of  close to three decades in the industry.
Padmanabhan Babu

Paddy completed his Masters in Business Administration from Madras University in 1996 and a Post-graduate award in Business from the Warwick University, UK in 2010. He brings close to two decades of Supply Chain Experience across continents in various capacities. Until recently he was Global Product Head (After Market), leading this 130 Million Euros business out of TNT’s Divisional Head Office in the UK. Paddy counts his “Pro bono” assignment with UN WFP in 2011, as  the most  challenging professional  assignment to date, where in  he worked with Government of Iraq, in improving their PDS and in this tenure spent time in Baghdad and Erbil.

During his free time, he  never misses an opportunity to play badminton  and loves to go on long walks with his pet GSD.